How Would You Protect Critical Infrastructure from Hacks and Attacks?

Critical infrastructure, when loosely used as a term, includes a number of assets including electricity generation, telecommunication, financial and security services and shipping & transportation. It may even include IT infrastructure and computer logistics, which contain sensitive information and data.

With most of these services, whether public or private, being handled by third-party agencies with the help of futuristic technologies, security and protection of these critical infrastructural components become paramount. Threats to critical infrastructure can arise from a variety of sources. Mischief mongers, disgruntled employees, spies, hackers, spammers, and even criminals can be potential sources of threats.

Threats to critical infrastructure can come in a number of ways. Most common threats are hackers, spies, cyber criminals and various bots. However, administrators must also identify extraneous threats such as power disruption, loss of critical data, irreversible loss to existing human resources and other possibilities which normally do not come under the category of critical infrastructural threats.

Once critical infrastructure and their possible threats are identified, the next step is to monitor for signs of hacking and attacks. Even an innocuous loss of an unimportant file may suggest something more sinister at work. Thus, hiring professionals who are specialized in critical infrastructure monitoring can be a good step to follow. There are also tools and programs that help to automate the monitoring of possible threats emerging.

As and when threats are monitored, it is also important to have a risk mitigation plan in place. This may include having access to specialized security professionals who understand how to deal with malicious attempts to takeover data. Resolving issues should be a constant process, as opposed to beginning to resolve only after the damage is done. Constant monitoring usually helps in risk mitigation but there needs to be an agreed framework to resolve issues as and when they occur.

As companies move towards cloud computing, much of their infrastructure is left vulnerable to external and internal attempts to hack and attack. It is important to be prepared for future attacks and have plans in place which reduce the damage that could take place and also identify new potential threats. Being prepared for future attacks is the key to protecting critical infrastructure, whether in a public or a private organization.

Importance of having a protection plan in place 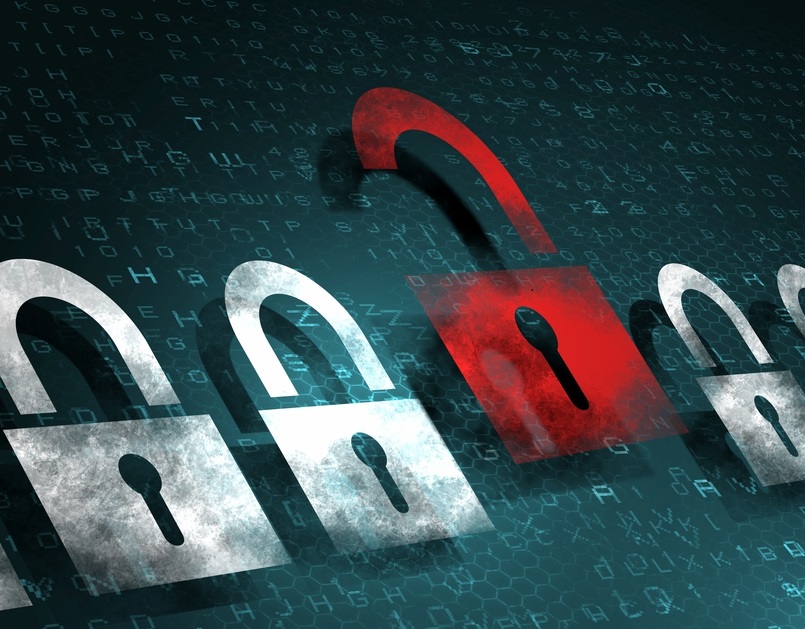