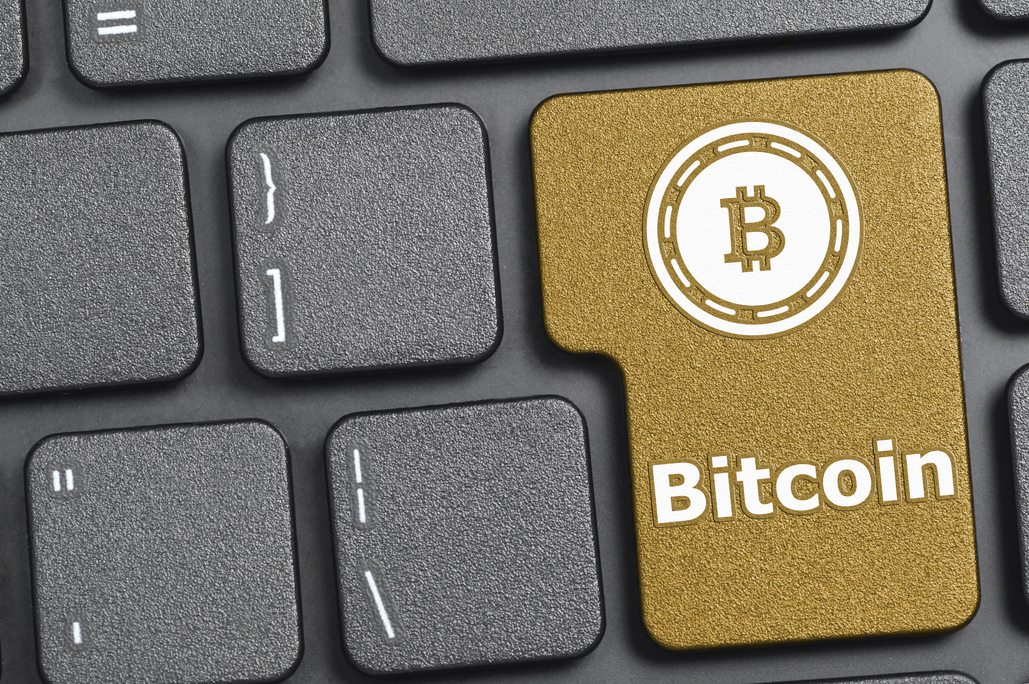 In recent years, the Bitcoin digital currency along with the technologies and mechanisms that underpin its use, are enabling a radical change to the conventional trusted third parties model towards a new open, fully decentralized, trusted model for validating and facilitating electronic transactions. The motivation behind the development of BitCoin and its accompanying validation mechanisms is to significantly decrease bureaucracy, while at the same time not disrupting the financial sector.

Bitcoin is created and managed electronically. It is not controlled by some entity, but rather produced by people and enterprises that run computers and software capable of solving mathematical problems. Bitcoin falls in the area of cryptocurrencies, which facilitate electronic purchases. The key characteristic of Bitcoin, which distinguishes it from other conventional currencies like dollar, euros etc., is that it is fully decentralized and not controlled by banking institutions. In particular, Bitcoin is empowered by a blockchain i.e. a distributed ledger, which keeps track of every transaction associated with the digital currency and therefore ensures that the same Bitcoin cannot be spent more than once.

Blockchain or something else.
Let's help you with your IT project.
Contact Us

The Blockchain in Practice

In practice Bitcoin software enables an open, public, transparent and collective bookkeeping, which is available in a single ledger that is fully distributed across the network. This ledger logs all digital (Bitcoin-related) transactions among trading parties, including detailed information about them such as date, time, participants and amount of currency involved in every single transaction. Each node that participates in the network owns a full copy of the ledger.

Following the logging of each transaction, the distributed ledger software provides also the means for validating and verifying the trustworthiness of the transaction. This is performed by special nodes (called BitCoin miners), which validate transactions after processing (“mining”)  transactions in the ledger on the basis of mathematical functions (like hashing). Miners append the results of their validation process to the ledger, through enhancing the ledger within a digital stamp/signature. Furthermore, the results of the validation process are encrypted and shared across the nodes of the ledger.  The validation process makes the distributed ledger an extremely secure and trustworthy mechanism for digital transactions as the various nodes are, at any time, able to run the validation algorithm and assert the same digital signature. Following this assertion the nodes agree on the correctness of the resulting digital signature and therefore on the validity of the transaction.  Hence, thousands of nodes agree unanimously on the validity of a given transaction, which makes it almost impossible for an adversary node to convey a wrong result, as the latter will not be successfully validated and accepted by other nodes mining the ledger. Overall, the distributed ledger serves as a single source of truth, based on a chain of computers that must all approve a transaction prior to its recording in the ledger.

Even though blockchain technology has been originally developed to support Bitcoin as a digital currency, it can, in principle, be used for virtually any type of digital transaction. A BitCoin comprises 100.000.000 units, which are however programmable and can be linked to various digital properties beyond currency. For example they can be mapped to credits or digital votes. In this way, blockchain can serve as a general purpose mechanism for digital certification.

In an earlier post we explained how the Internet of Things paradigm can deliver business value in different sectors, based on the interaction of different things and machines. Blockchain enables the implementation of digital trust mechanisms that would enable machines and IoT devices to engage in trustworthy electronic transactions. In particular, it can enable connected devices to exchange data, services and units of digital currency in the scope of a scalable, resilient, decentralized environment, which eliminates single points of failure. As an example, you could consider interactions between smart appliances or supply chain systems, which should be carried out in a way that provides incentives to one device/system to provide its data and services to the other. Likewise, you could alternatively consider connected vehicles using a blockchain mechanism to exchange data and services for traffic optimization or even safer driving.

No matter whether you are a small or a larger organization, blockchain technology can deliver value to you, through providing a scalable and secure mechanism for digital trust in your electronic transactions. The technology is new and hence expert advice and support might be required prior to using blockchain for realizing disruptive innovations in finance, manufacturing, supply chain, IoT and other application areas.

Supply chain is comprised of a series of individual company processes that eventually result in the...

Blockchain infrastructures and distributed ledger technologies are very well known as the...