In the recent years the internet community has been intensively engaging in the net neutrality debate. Net neutrality refers to the principle of treating all internet data equally regardless of user, content, platform, equipment or technical protocol entailed in their generation and use. It is essentially an openness, transparency and fairness principle which concerns primarily governments and Internet Service Providers (ISPs). In particular, the government has been discussing the possibility of binding the ISP’s to handle all internet traffic in the same manner.

The net neutrality debate has gained momentum in the last couple of months due to the recent decision of the Federal Communications Commission (FCC) on the Net neutrality principle. In particular, last December the FCC voted to relax one of its earlier decisions that imposed heavy regulation on broadband Internet access service. Based on this decision, the net neutrality principle is no longer in effect. Furthermore, there is a lot of uncertainty about whether it would be revisited and applied in the future. In order to understand the implications of this decision, it’s best to understand the issues that this principle comes to regulate.

Net neutrality has been inspired by real life incidents where different types of internet traffic have been treated in more or less privileged ways. In particular, in the past there have been various instances of traffic discrimination and preferential treatment of internet services. As a prominent example, some ISPs have been discriminating traffic that originated from specific internet addresses in terms of the quality of service provided to them. Likewise, traffic associated with some specific protocols has been either favored or banned by internet service providers. This was the case with the BitTorrent application protocol which was allegedly penalized and in some cases banned when flowing through Comcast Corporation network. Comcast’s rationale and intention was to limit uploads from the bandwidth-savvy peer-to-peer file sharing (P2P) applications. Discrimination is also possible based on other factors such as the performance of a web site and the time it takes for its pages to load as well as based on whether traffic passes through certain networks.

The above listed discrimination possibilities gave rise to the creation of an internet where users were not always offered with equal opportunities but rather can be either first or second class citizens depending on their agreements with ISPs. It also provides the means for ISPs to make money not based on the quality of their services but rather based on their ability to favor specific clients over others.

In this landscape, net neutrality supporters argued about imposing on ISPs rules of fair and equal treatment of internet users comprising of consumers and corporations. Net neutrality favors an open internet approach which makes all internet resources accessible to companies and individuals without restrictions. This requires that ISP networks operate like ‘dump pipes’ which provide applications with access to the bandwidth that they need without engaging in processing and examining the contents of network traffic. On the other hand, ISPs and their supporters are striving to protect their investments and interests. From a legal perspective, the debate boils down to whether internet service is a utility service of public interest (like water, gas and electricity) or an information service. In the former case, the net neutrality principles should be applicable.

The phrase “Net Neutrality” was originally introduced in 2003 by Professor Tim Wu. In 2005, the Supreme Court decided that communications, content and applications should pass freely over the Internet’s broadband connections. The first practical Net Neutrality case appeared in 2007 when Comcast interfered with BitTorrent’s traffic in its network as already outlined. This was the first relevant case that was investigated by the FCC in 2008. During the year 2010, the FCC introduced a set of rules and principles for the Open Internet which aimed at prohibiting unreasonable discrimination of internet traffic. These rules were published at the Federal Register one year later i.e. in 2011.

In 2014, the FCC scrutinized several large companies (including Netflix) about their interconnection policies which affected Net Neutrality principles. In the same year FCC received more than 1 million comments in the first day of its public consultation on net neutrality and it ended up receiving over 3.7 million comments by September 2014. In 2015, net neutrality rules went into effect based on the classification of internet services as a public utility service. In 2017, following the appointment of Ajit Pai as the new FCC chairman it become evident that there was a plan to reverse 2015’s net neutrality decisions. A first FCC vote to roll back net neutrality regulations took place in May 2017 while another vote in favor of the reverse was concluded last December. This happened despite the organization of a ‘Day of Action to Save Net Neutrality’ by major internet companies like Amazon, Reddit and Netflix back in July 2017.

Implications of FCC Decision: What lies ahead

Based on FCC’s latest decision, internet access is considered as an information service and ISPs are no longer bound to apply net neutrality rules. We envisage that this could have the following implications:

Overall, after a long debate we have an FCC decision that reverses net neutrality principles. This is likely to close the issue and kill net neutrality or even open a new round of legal dispute. In the meantime, users will experience the implications of not enforcing net neutrality in practice which will show whether relevant concerns about “the internet of the elites” are justified or not. This could also allow us to assess the importance of net neutrality with more data and practical evidence in our hands. Net neutrality is certainly adding suspense in the very interesting landscape of internet-based products and services. Whether it will be completely abandoned or put in effect in the end remains to be seen.

Architecture is a term that is popularly used in the construction world and it’s a means of... 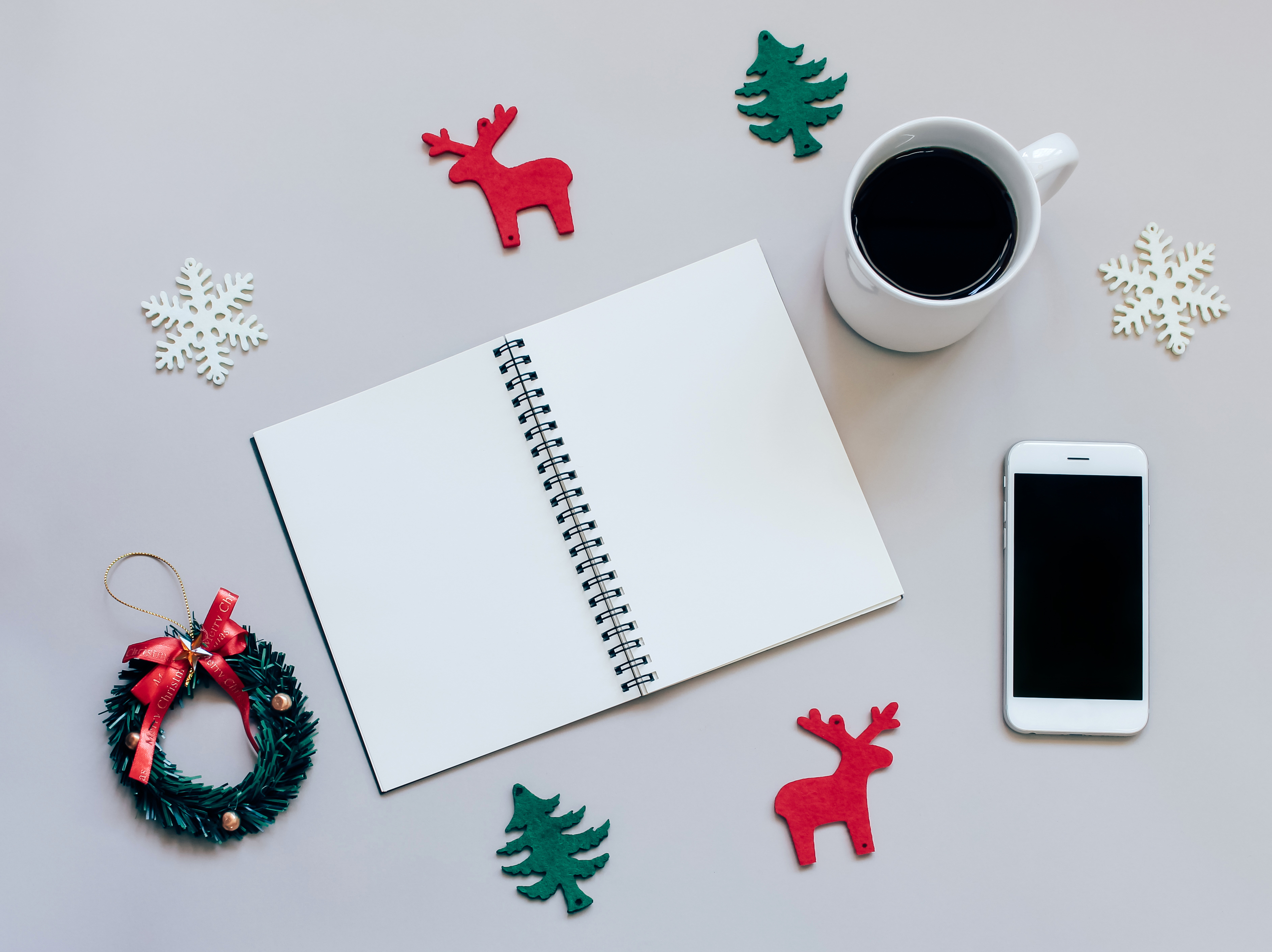 As we are approaching the end of 2016, it’s a good idea to look out for the top technology trends...