The digital transformation of industrial organizations is one of the most important technology trends of our time, as it enables enterprises to improve dramatically their competitiveness using the leading-edge IT technologies. In this context, industrial organizations are increasingly digitizing their physical processes based on the deployment of advanced Internet of Things systems. IoT includes smart objects with semi-autonomous behavior, such as unmanned aerial vehicles (UAVs) (also known as drones), autonomous guided vehicles and industrial robots. Smart objects are at the heart of the fourth industrial revolution (Industry 4.0), which is destined to replace conventional human-mediated laborious processes with autonomous systems and Artificial Intelligence.

Smart objects provide a compelling business value proposition for industrial organizations, as they enable the substitution of manual, error-prone and expensive processes with more automated and higher quality ones. They have been around for over two decades, but they have only recently gained momentum for large-scale commercial deployment in industrial settings. This is largely due to the proliferation of low cost, multi-purpose sensors and actuators that boost their functionalities, as well as due to their falling prices.  Likewise, the deployment of smart objects is more flexible and easier than ever before as a result of the emergence of novel technologies that underpin their deployment at scale. For example, the evolution of wireless and mobile networking technologies such as LTE (Long Term Evolution) and early features of 5G communications ensures that smart objects are provided with the bandwidth needed for their operation in both real-time (e.g., automation) and data-intensive (e.g., maintenance data collection) scenarios. Likewise, the advent of edge computing facilitates their deployment in ultra-low latency communication scenarios, such as scenarios involving real-time automation and control.  At the same time, evolutions in Artificial Intelligence (AI) (such as the expanded use of deep learning) improve their versatility and intelligence.

It is anticipated that smart objects will be gradually deployed in a large number of industrial processes, such as automation, enterprise maintenance, and warehouse management processes. Likewise, smart objects will progressively replace existing laborious tasks in the specified areas. Initially, deployments will focus on data acquisition and later on field automation and actuation. In this context, field inspection tasks that entail data collection are the first ones where the benefits of smart objects such as drones will be demonstrated.

Artificial Intelligence or something else.
Let's help you with your IT project.
Contact Us

The deployment of drones and other (similar) smart objects for field inspection provides a first-class opportunity for understanding and experiencing the benefits of cyber-physical systems and machine intelligence in industrial processes. These benefits include:

Smart objects obviate the need for laborious inspection tasks and change the job description for human workers such as maintenance engineers and field workers. Despite the deployment of drones and robots, humans will still remain at the heart of the maintenance activities, as supervisors of the drones’ operations, but also as the ultimate decision makers. Leading edge digital technologies will be also used to facilitate these roles. Two prominent examples follow:

The deployment of smart objects and AI as part of the industrial process is here to stay. It will certainly be used as an unprecedented productivity vehicle, yet it will also have a tremendous impact on the nature of human work. There are many people that are deeply concerned about these changes, how the future will look like and how it will affect them. We take an optimistic view: Smart objects will enable enterprises to do more with fewer resources, while at the same time delivering safety and convenience for industry workers.

The previous decade was characterized by an accelerated digital transformation of enterprises in... 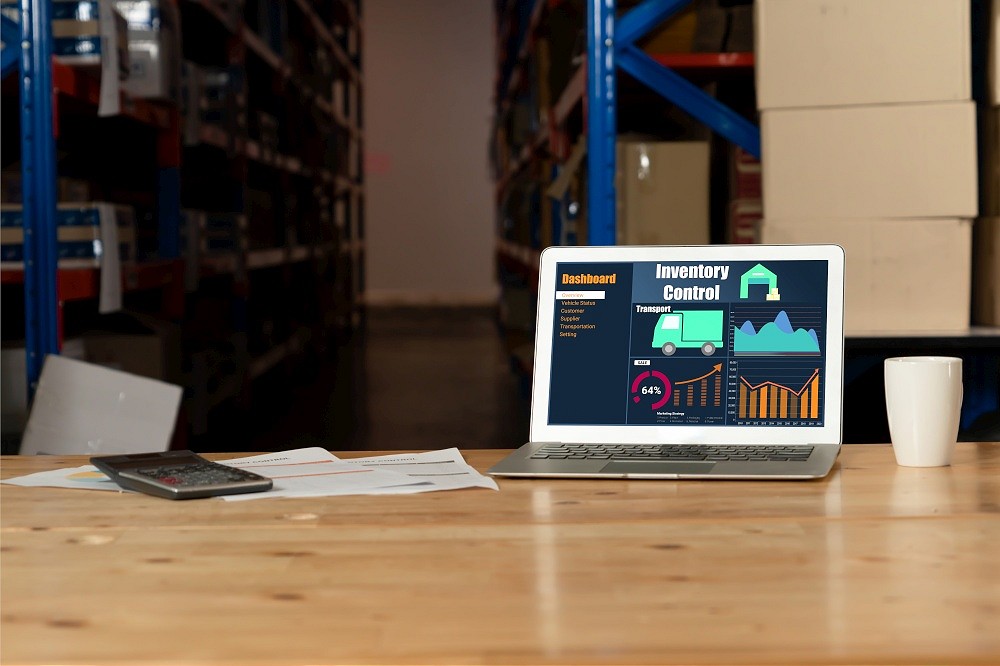 For over two decades Enterprise Resource Planning (ERP) systems have been the backbone of the...