The use of Technology in FIFA’s World Cup: VAR and Beyond

We are quite sure that you have been recently spending some of your time watching the 2018 FIFA World Cup, like tens of millions of sports fans worldwide. If this is the case it’s highly likely that you have noticed the Video Assistant Referee (VAR), which is the biggest technological innovation in this World Cup. VAR refers to an assistant referee, which makes use of technology, namely video footage and a communication headset, in order to assist the referee to take the right decisions. During the first two weeks of the world cup, the VAR has been used several times and has already helped to resolve critical decisions, such as the decision to stand Spain’s goal against Portugal. The Spanish attacker Diego Costa appeared to elbow Portuguese defender Pepe in the face, with the latter going down onto the floor as a result. It looked like a foul in real time, however, a quick, and admittedly seamless, referral confirmed that it was a goal.

In general, there is a big debate about the merit and need to use systems like the VAR. Some fans believe that it removes some of the vital excitement of football, as it reduces surprises, while not always being able to eliminate injustice. Indeed, several VAR-supported decisions during the World Cup have been questioned and, in some cases, proven wrong. Despite such concerns, the use of technology in the scope of international football games is here to stay, at least at the level of the World Cup, as decided by FIFA’s International Football Association Board (IFAB). In this context, following paragraphs shed light in the VAR, as well as in other technologies used in the World Cup.

As already outlined, the VAR is a supportive tool for referees based on video technology. It is aimed at helping referees avoiding obvious errors and missed incidents associated with decisive moments in the game. In particular, VAR is destined to be used in the following occasions of a football game:

Wearable Devices or something else.
Let's help you with your IT project.
Contact Us

From a technological perspective, the VAR is based on broadcast and audio equipment, which have been tuned to the needs of football games. VAR’s deployment in the 2018 World Cup in Moscow, takes advantage of the 33 broadcast cameras inside the stadiums, which include 12 cameras in slow-motion. Additional cameras for monitoring off-sides are also used, including cameras that draw computer-generated lines on the pitch thereby easing the decision-making process. Moreover, ultra-slow-motion cameras will be deployed for the knockout phase. The streams of the various cameras are made available in a centralized operation room, where the VAR team resides.

Goal Line Technology is considered as the forerunner of the VAR. This was deployed in the 2014 World cup in Brazil and it also widely used in the 2018 FIFA World Cup in Russia. This technology takes advantage of information provided by 14 high-speed cameras in order to accurately determine whether the ball has crossed the goal line or not. The cameras are placed at strategic positions around the stadium and points towards the (fixed) goal posts. Once the technology makes the decision, a relevant signal with this information is sent to the referee’s watch within one second.

The algorithms employed by goal-line technology systems are not something new. They are standard triangulation algorithms that are used to calculate the exact position of the ball with the highest accuracy possible. Such triangulation techniques have been used in other sports as well, including tennis, cricket, and snooker. Nevertheless, this technology has been proven extremely useful in at least three occasions in the previous World Cup, when referees had problems deciding about awarding goals. These were cases where the ball crossed marginally the goal line and only for few milliseconds.

More advanced versions of goal-line technology have been developed, including solutions that calculate the ball’s position and trajectory in a four-dimensional space, based on more sophisticated algorithms than classical triangulation. Nevertheless, goal-line technology systems are associated with significant implementation costs, which is a set back against their wider deployment and use beyond the World Cup (e.g., in the scope of national leagues).

Most football teams employ athlete (motion) tracking hardware based on pervasive technologies like cameras and GPS systems.  In most cases, such tracking systems employ wearable devices that track the movements of the athlete in different settings, including large stadiums. Such tracking systems record a wealth of information about the athlete, including his/her acceleration, deceleration, speed, direction (e.g., linear motion), as well as changes in the direction (i.e. angular and rotational movement). Moreover, movement information is complemented by the athlete’s heart rate. All these pieces of information are wirelessly transmitted to some server and converted to proper reports. It’s also noteworthy that such GPS tracking devices are power efficient since they can operate for as long as five hours while having a long transmission range (e.g., more than 200 meters).

However, the value of the tracking systems stems also from the employment of various data analytics algorithms for the calculation of online and off-line performance characteristics of the player. The latter analytics can be used to identify the average performance of the player, to set a baseline for his/her training, to report exceptional performance, as well as to identify periods that the player becomes susceptible to injuries. To this end, the collected data are analyzed by an appropriate team of experts, including members of both the technical and the medical team.

A number of communications tools are nowadays available to the teams during the 2018 World Cup. In particular, technical and medical teams are offered with workstations and other devices that facilitate the communication between the coaching and the medical staff. The analysts of the team have also access to positional data about the players based on appropriate optical tracking cameras. Analysts can use this information and combine it with live footage in order to fine-tune their tactical decisions during the game.

Technology is, without doubt, a very useful tool at the hands of both the teams and the referees. Nowadays, it is already deployed in practice rather than being in the realm of a futuristic vision. However, implementation costs, along with cultural set-backs are still hindering its wider deployment and use beyond the World Cup. Few technologies like performance tracking systems are already used by major leagues in Europe and by all top teams. Overall, technology has already changed the football landscape. The exact technologies that will be deployed at a large scale in the future and how is the sole thing that remains to be seen. In the meantime, sports fans can continue to enjoy the games as the competition is heating up! 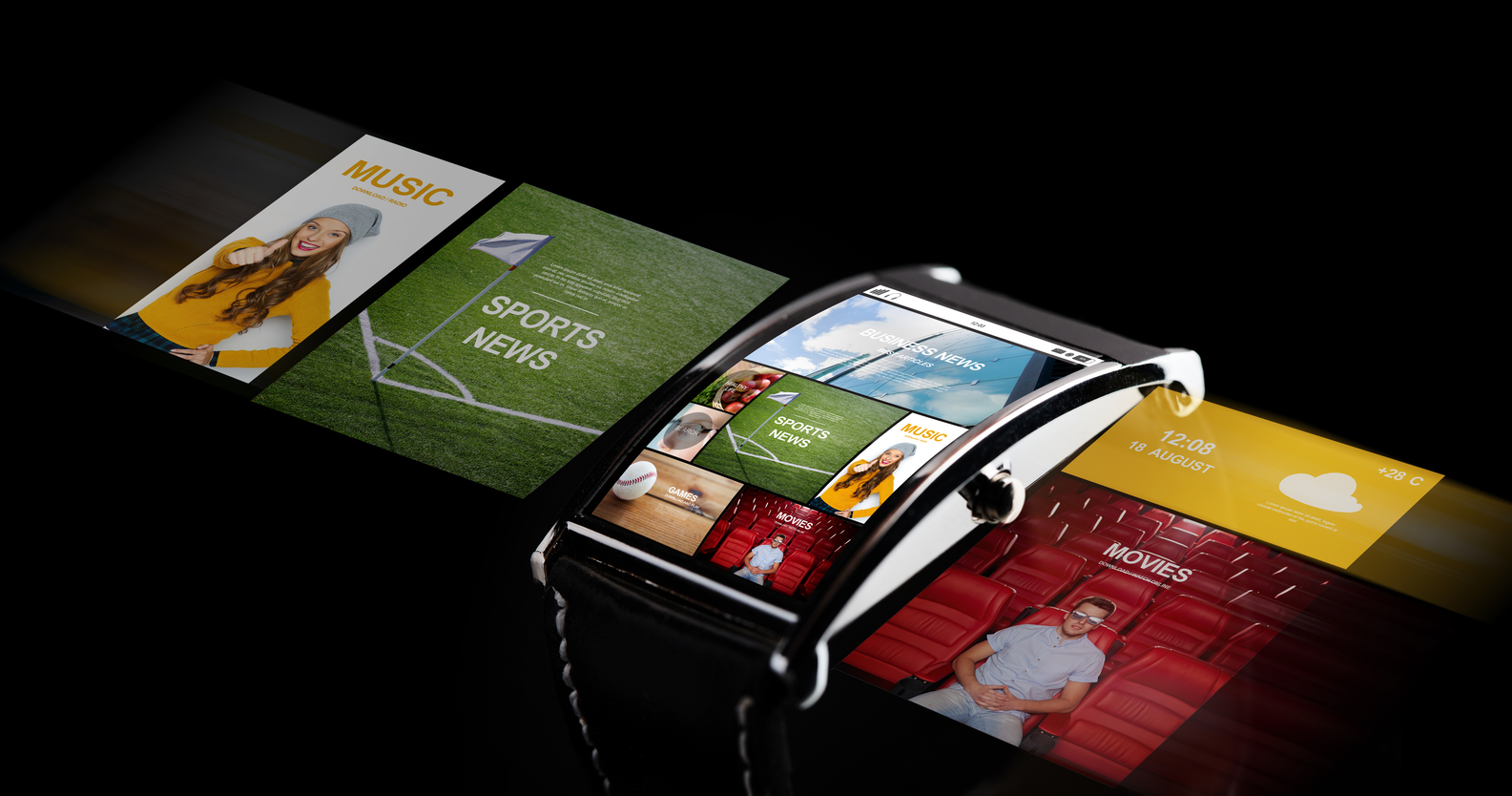 Be Future-Ready with Wearables

It’s no longer an overhyped prediction, but rather a reality: billions of pervasive devices are...

For almost a decade, Robotic Process Automation (RPA) has taken business automation to an entirely...

Seven Ideas for the Future of Work

For nearly two decades several disruptive digital technologies and the Internet are changing the...

Robotic process automation (RPA) is one of the most trending technologies of our time, as many...