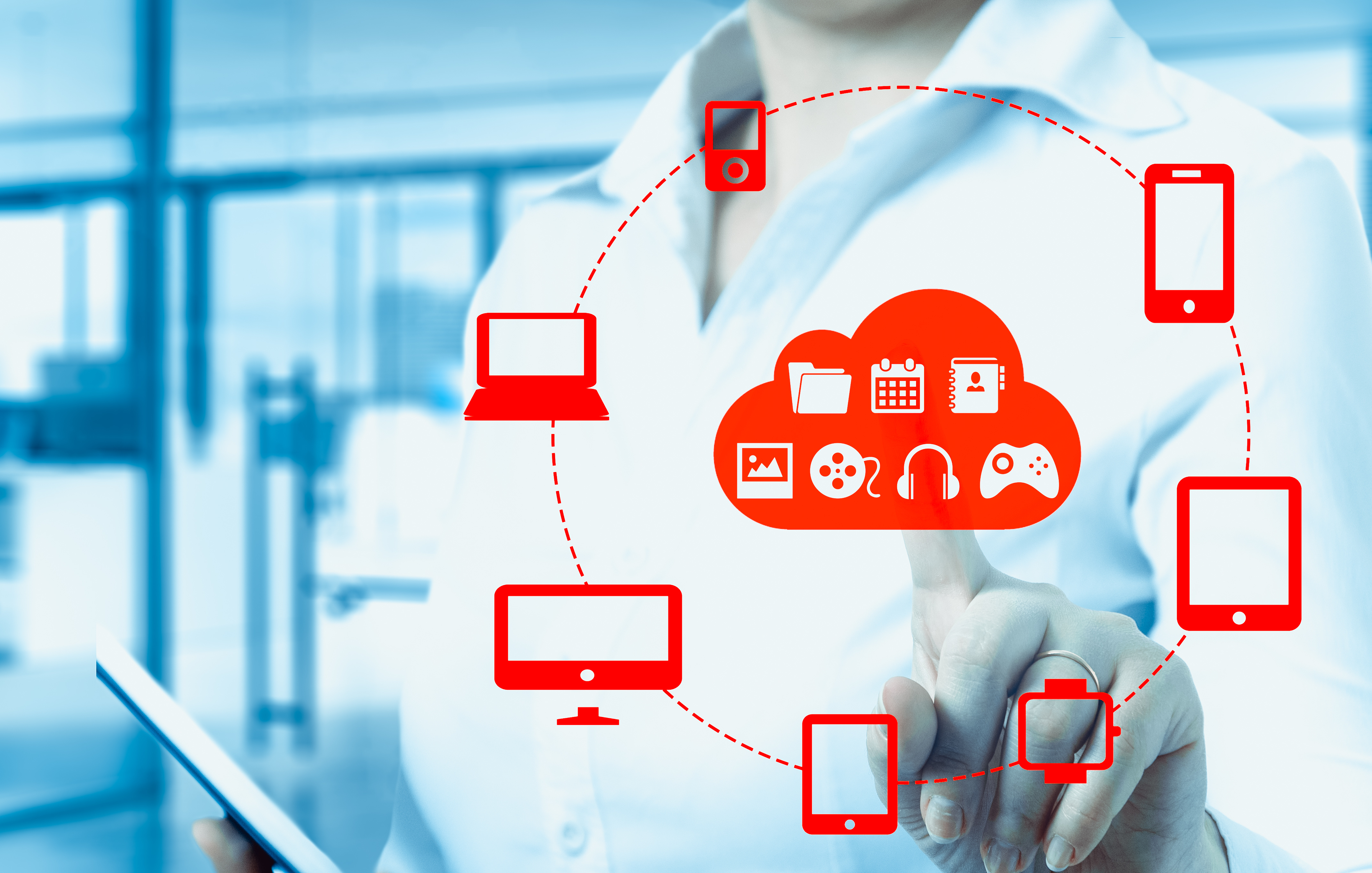 The Internet of Things, according to Webopedia, is the network of physical objects that are connected over the internet, and the communications that happens between any one of these objects and other connected systems and devices. Popular examples of IoT in action include wearables, security systems, thermostats, electronic appliances, household lights, alarm clocks and more.

The impact of connected things which may be less visible today, is going to increase further. Forrester admits this in one of its reports saying that IoT is a ‘business-led trend’. According to Forrester, 23% of enterprises use IoT whereas another 29% are planning to do so in next 12 months.

Another report issued by TKEsystems goes a step further. It claims that a quarter of businesses have reached the point where IoT has started to influence their business in a meaningful or measurable way.

IoT or something else.
Let's help you with your IT project.
Contact Us

The use of IoT in automobile, retail, healthcare, logistics and consumer electronics, etc has begun to influence businesses. The bevy of use cases demonstrates how IoT is no longer confined to the boardroom discussions and is beginning to add agility and efficiency in business processes.

But IoT adoption is easier said than done. It calls for several components to be in place to yield fruitful results. Nonetheless, it is also a myth that your existing IT infrastructure has to undergo an immense overhaul. You can take a systematic approach to ward off huge upfront investments.

Here are a few easy tips to help you embrace IoT:

Engage the Right People: A successful IoT rollout requires involvement of the right people in any organization. And the right people in any organization are stakeholders from key departments – finance, HR, supply chain and customer service. CIOs need to ponder upon their suggestions since IoT planning is a cross-enterprise endeavor. Inputs from the LOB (line of business) heads will help you to keep the IoT rollout on track at every stage. Plus, your IoT initiative can progress in phases. It will minimally interrupt the day-to-day business operations at your organization.

Searching for the Greatest Value: The hue and cry by the competition and the industry, around IoT, should not be the reason to plunge into the IoT fray. Look for the greatest value IoT can add to your business. Does your organization require IoT? Will IoT prove expensive to your organization? In essence, your IoT program should not be based on the noise around. Instead, you should spend time in defining specific business objectives which can be achieved using IoT. Asking yourself a few critical questions before setting out on the IoT journey will simplify your job and will give you a vision and a goal to target. In this way, IoT can help you to achieve improved operational efficiencies.

Small Start to Accomplish Big Goals: Even if IoT promises great value, caution applied at every step can drive your IOT project to a successful conclusion. Small yet steady approach will help you to understand the nuances of the new platform thereby saving you from facing any undue as well as unpleasant surprises during the deployment of IoT.

Gradual approach will allow IT heads to demonstrate the value of the deployment to their management. As a result, they can propose a robust business case for the large scale deployment in the future. Small start will help you to accomplish big as well as long-term goals.

Security First: Most organizations cringe away from embracing any new tech for the only reason – i.e. security. Like cloud, IoT infrastructure is also exposed to innumerable security threats. If breached, it can devastate a business completely. Connectivity between devices, sensors and business systems adds to the complexity in the network paving the way for vulnerabilities which hackers will not shy away from exploiting. In other words, seek advice from your CDO (chief data officer) or CISO (chief information security officer) so that your IoT initiative does not turn into a nightmare. With their guidance, you can outline a proper security framework for your IoT initiative.

Ensuring Cloud Compatibility: CIOs are aware that cloud compatibility of any application can not be ignored. It is going to be no different with the IoT initiatives as well. Your IoT initiatives should be compatible with cloud. Particularly mid-size organizations or SMBs need to have an IoT platform which talks to and synchronizes with cloud easily. This allows them to scale their IT as they grow.

Managing and Maintaining Devices: An IoT initiative is an amalgamation of connected sensors, devices and systems which need to be managed, upgraded and repaired from time to time. As a CIO, it is critical for you to pay heed to the maintenance aspect as well. Plus, it is important to think how the data would be managed effectively and ethically in an IoT environment. Chalk out a clear plan for managing the IoT within the organization in advance. It will save you from undue cost-related surprises.

Analytics for Data Analysis: Without big data or analytics, any IoT initiative will remain ineffective. Organizations can use analytics or big data tools so that data gathered from multiple sensors, systems and devices is effectively used. A good analytical layer should provide realtime updates, particularly in situations where immediate action is required. Predictive capabilities of the analytics engine will help you to reap the real benefits out of the IoT initiative. For instance, if there is a fire, IoT-enabled infrastructure should report it immediately or even before it breaks out into a big disaster. Similarly your home appliances should alert you whenever they are in need of service or repair.

A step by step approach to IoT is suggested and will allow organizations to adopt it. This is the right time to seriously think about IoT since the connected devices are going to grow multifold. As per Gartner, 6.4 billion connected things will be in use worldwide in 2016, and will reach 20.8 billion by 2020. It underlines that in 2016, 5.5 million new things will get connected every day, which means that the use of IoT can be your window to endless opportunities.

Key factors in identifying the right IoT devices for your business

During the past decade, the Internet of Things (IoT) has emerged as the next big thing Billions of...

Nowadays, twenty years following the introduction of the term “Internet of Things” (IoT), the...

The advent of the fourth industrial revolution (Industry 40) has come along with the revolutionary...

The Digital Transformation of Clinical Trials: What you need to know

Clinical research is one of the most vital activities that help prolong human life expectancy while...