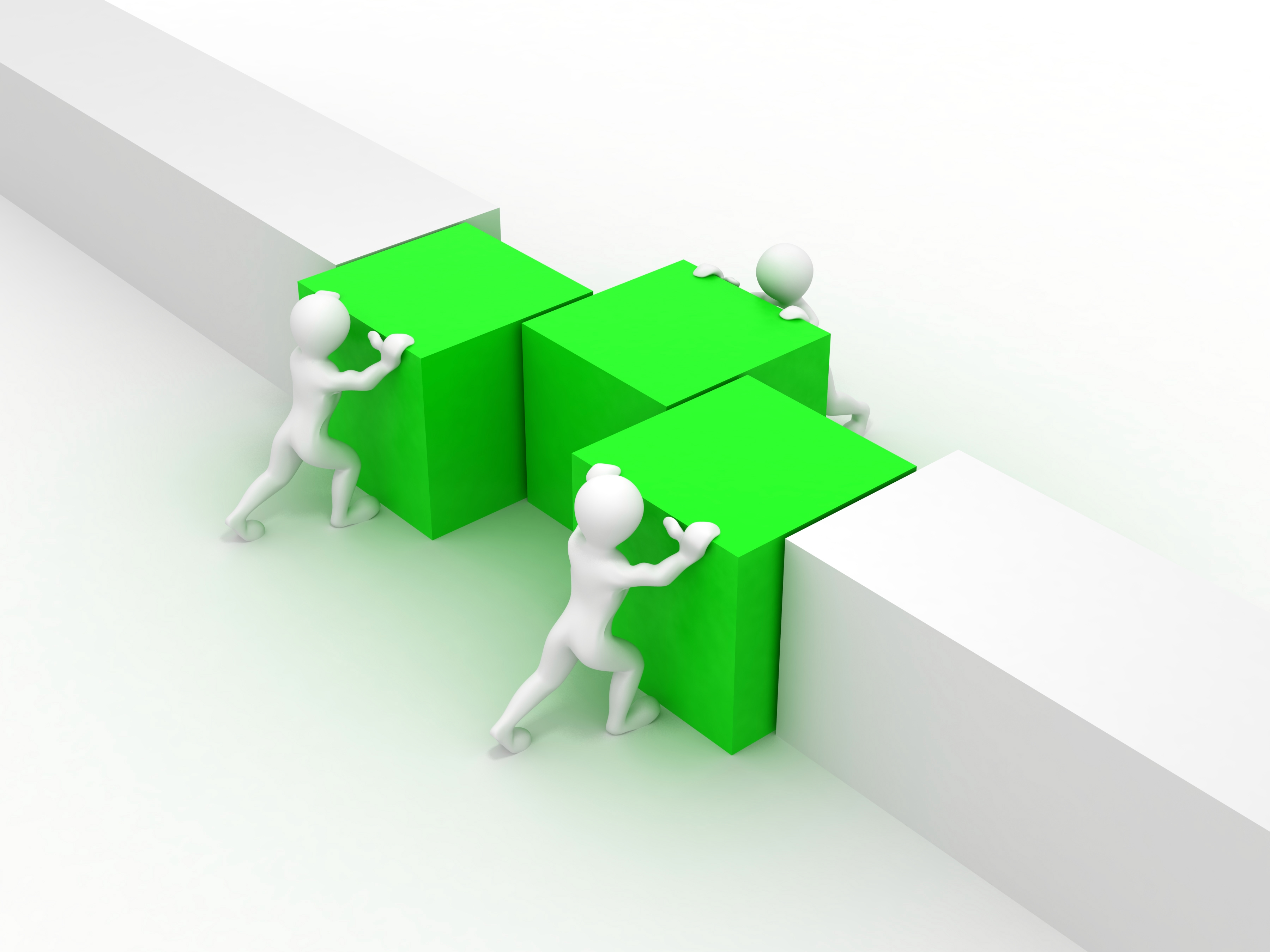 Efficient software reuse has always been a vision for software developers and integrators, since it is considered as one of the factors that can boost productivity and reduce software development costs. In earlier days, reuse was limited to technical components, while more recently it has been expanded to business components and services. Component-based programming paradigms such as EJB (Enterprise Java Beans), along with approaches for developing business services such as SOA (Service Oriented Architectures) have gained popularity, due to their ability to boost application assembly based on reusable business components and services. Nevertheless, these paradigms have rather limited scalability, as they still rely on components that cannot scale without limitations and in a cost effective fashion.

During the last couple of years developers have been able to leverage more scalable approaches to developing applications based on distributed components, thanks to the emergence of microservices and microservices architectures.

Microservices are small and modular business services, which are deployed independently and communicate with each other based on lightweight mechanisms and protocols. Each microservice runs its own process and is therefore able to scale independently from the rest.  Communication between microservices is usually based on mainstream protocols, such as HTTP/REST, even though the details of the communication are always dependent on the application requirements.

Contrary to conventional client-server applications that tend to be monolithic and thus not flexible to change, microservices-based applications can be revised based on changes to specific microservices rather than on the application as a whole and hence are much more adaptable and agreeable to change. Moreover, they provide the possibility to scale specific business functions without a need to scale the entire application. That’s very different from conventional programming models and architectures such as SOA.

In most cases, microservices architectures are deployed in the cloud and in conjunction with NoSQL databases, which makes them suitable for a wide range of applications including mobile applications, Internet of Things (IoT) applications, wearable applications, as well as applications that deploy hybrid combinations of different device types.

Microservices architectures are characterized by the following properties:

The rising popularity of microservices is also due to its alignment with DevOps approaches to software systems development and deployment. DevOps stands for Development and Operations and emphasizes on a holistic iterative approach which streamlines the build, validation, deployment and delivery stages of state-of-the-art software systems. By combining development with operations in the scope of cross-functional teams, DevOps addresses one of the major challenges in software systems development, which is the proclaimed gap between development and quality assurance (QA) teams. The delegation of software development and quality assurance in different teams has always been a cause of tension and problems in the software production and deployment processes, as each one of the two teams tends to blame the other in case something does not work. DevOps alleviates these problems by enhancing agile software engineering processes with deployment operations, which are always essential to producing a working product.

Microservices are an ideal technology for DevOps not just because of their deployability, reliability, availability and scalability properties, but also as a result of their flexibility in implementing and deploying changes. Based on these features a microservices architecture enables shorter cycles for building, testing and deploying software products. Furthermore, microservices make it easy to deploy (and redeploy) the product based on a variety of different configurations (e.g., security or persistence configurations), which is at the heart of a DevOps approach. Likewise, a microservices architecture is less susceptible to faults, as the latter are likely to impact only one or a subset of the microservices rather than the whole application. Overall, microservices provide flexibility in both development and operations, along with a set of popular tools that facilitate their monitoring and deployment.

Microservices architectures provide a compelling value proposition as outlined above. Nevertheless, they are also associated with numerous challenges. Some of these challenges are:-

Furthermore, it is not always easy to partition an application in microservices, as this can in several cases, be more art rather than science. Given these challenges the efficient implementation of a microservices architecture requires expertise in DevOps, intense monitoring of the microservices and also thorough planning that can effectively deal with any complexities and also meet the desired business goals.