We all know that digital technologies have unprecedented disruptive power, which is improving business models and enterprise processes. This disruptive power is however, not just affecting the end-users of digital technologies. Rather it has also a disruptive effect on people and enterprises that develop these technologies, including application developers and software system architects. In particular, during the last couple of years a new wave of tools and techniques for software development has emerged, in order to support developers in building advanced IT systems that comprise of BigData, Internet-of-Things and AI components. Likewise, new programming paradigms are also emerging in order to facilitate developers to implement innovative IT concepts such as chatbot applications. Furthermore, web development trends are also driven by the ever important need of increasing developers’ competitiveness and productivity. In following paragraphs we explore some of the main trends in software applications development, along with their rationale.

Evolution and Wider Use of Javascript

If you are in the web development business, you probably know that Javascript has been gradually evolving from a client side technology to a full stack platform. While Javascript is still not the dominant programming language, it’s certainly the most popular technology in the full stack development community. Javascript empowers the MEAN (Mongo, Express, Angular, Node) approach to full stack development, which is gaining momentum among software developers. Furthermore, Javascript is simple and has a smooth learning curve, which makes it extremely developer-friendly.

Javascript’s popularity is reflected in the evolution of Javascript related technologies. As a prominent example, TypeScript has emerged as a statically typed language that compiles to JavaScript in order to enable its invocation from legacy Javascript code. As another example, the Angular Javascript framework has been recently redesigned and is nowadays considered as a top choice for front-end development.

Web Development or something else.
Let's help you with your IT project.
Contact Us

Modern web sites provide fancy, ergonomic, user-friendly, motion interfaces, which are based on animations and transitions between different CSS (Cascade Style Sheets). In this context, Motion UI provides the means for developing motion-based interfaces, while at the same time supporting the seamless integration of animations into web sites. Motion UI developers are therefore in high-demand, as they are able to deliver web sites with exceptional user experience. Following two years of rapid growth, Motion UI is expected to continue its rapid evolution.

Another trend in web site development concerns static site generations. There are many cases where all what a project sponsor needs is a simple, fast, yet static web site. Static web sites offer simplicity as they obviate the need for complex servers and databases, while offering lower website loading times, ease of deployment and enhanced security. As a prominent example, Hugo is one of the most popular open-source static site generators, which provides exceptional speed and flexibility. Static site generators are therefore trending as well.

During the last couple of years, IT giants such as Google have demonstrated significant advances in AI. For example, Google’s Alpha AI wins over Chinese grandmasters in the GO game are considered to be major milestones in AI’s history. In practice these advances enable AI engines to reason like humans, based on the employment of deep learning i.e. advanced neural networks with many hidden layers.  This surge of interest in AI and deep learning has given rise to the extensive use of tools and frameworks for building such applications. In particular, there is growing number of machine intelligence applications, which leverage the capabilities of the TensorFlow framework. Similarly, several developers are also delving into AI-based applications for connected cars and autonomous driving, using frameworks such as H2O.ai.  This is the reason why demand for web developers that understand and program machine learning, deep learning and AI is increasing in a rapid pace.

Read Also: Past, Present and Future of Artificial Intelligence

Chatbot technologies is a very specific type of AI applications, which is becoming very popular among users, notably the younger generations.  The latter prefer in several cases chat-based interactions via their favorite messaging apps, instead of conventional phone calls. This is particularly true for certain classes of applications like pizza ordering, e-commerce and financial transactions. As a result, web developers are increasingly engaging with chatbot development frameworks such as WeChat and the chatbot development APIs of Facebook and Slack. Moreover, developers are acquainting themselves with the special features and functionalities of chatbot applications, which are quite different from applications using other interaction modalities. A new class of developers that are proficient in building conversational user interfaces and integrating them within websites is therefore emerging. Recall that we have elaborated on chatbots and their development in an earlier post.

Developers are increasingly producing applications that take advantage of data and services stemming from some of the billions of internet-connected-devices. Hence, IoT applications are growing in number, scale and complexity. Likewise, development frameworks and tools for IoT, such as the popular Node-RED are used. Moreover, developers are delving into the intrinsic details of various types of devices ranging from the popular Arduino boards and Raspberry PCs, to sophisticated robots that are programmed over specialized middleware platforms such as ROS. Overall, the rapid proliferation of internet connected devices makes IoT development one of the top trends in software programming.

In recent years VR is extensively used in certain classes of applications, such as applications of the gaming industry. Therefore, developers are increasingly working with VR platforms such as Vive and Oculus Rift. The trend is gradually expanding towards more application types such as industrial applications that visualize the plant environment. At the same time, web companies such as Google and Mozilla are providing web extensions, browser extension and APIs that facilitate integration of VR functionalities with web applications.

The above-listed trends indicate the nature of emerging software applications, as well as the software development skills that will be in high demand. They also highlight opportunities for building innovative applications and implementing functionalities that can set you apart from competitors. It’s therefore important not only to understand the trends, but also to monitor their evolution in the years to come.

For nearly twenty years most software applications are web based From web sites to enterprise... 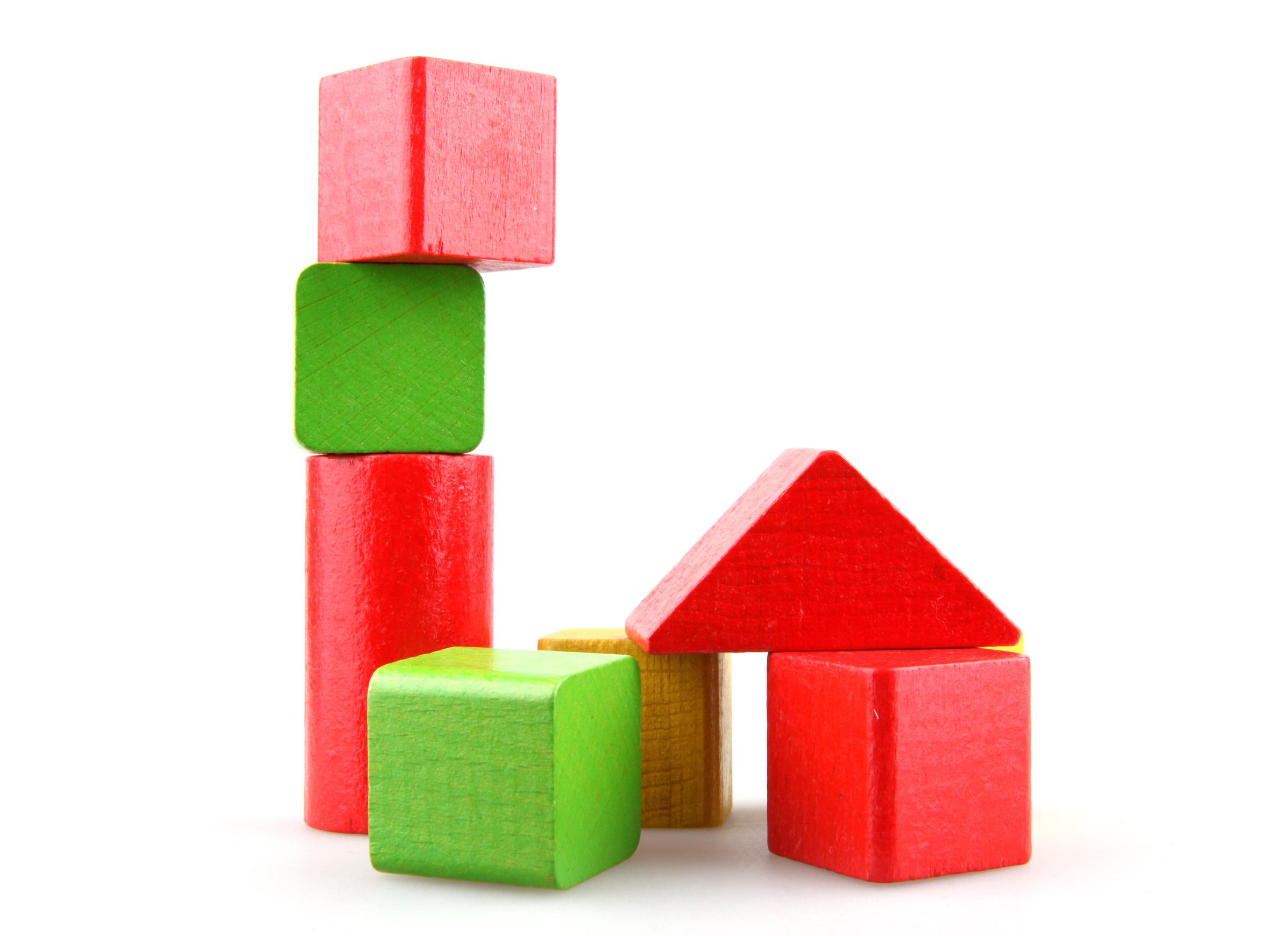 Web programming has always been a complex and challenging task, especially in the case of...

6 Questions to Ask Before Designing a Mobile Friendly Website

In 1975 Steve Stasson, an engineer at Kodak invented the digital camera Back then Kodak was the...

When is the Correct Time to Hire a Web Design Agency

Web design agencies are in high demand all over the world It is of little surprise when you...

Discover Why WordPress is the Best Choice for Websites Throughout 2014

When it comes to website creation, one of the most important decisions you need to make is what...