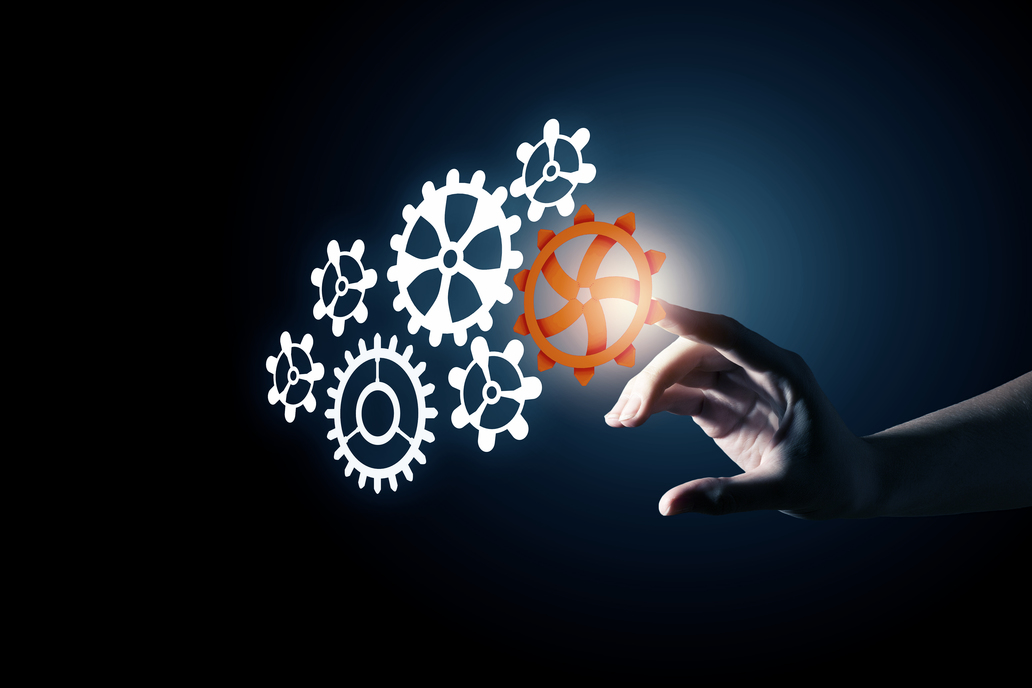 In previous posts we illustrated the exponential growth of IT technologies, as well as their impact in transforming business operations. Along with the accelerated adoption of IT by almost every enterprise, we are also witnessing a new wave of digital transformation which is based on the convergence of physical and digital systems. For many years there was a clear distinguishing line between physical systems used in the industry (e.g.,  sensors, actuators, machines, industrial robots), and digital systems (e.g., computer programs) deployed in industrial setting such as factories, oil refineries and energy plants. During the past few years the boundaries between digital and physical systems have blurred, as physical systems can nowadays connect to networks and provide digital data, while at the same time digital systems can process this data and use the outcome to control physical devices. Therefore the term “cyber-physical systems” (CPS) has emerged, which is used to denote systems that operate and interact with both the cyber and the physical worlds. In other words, CPS systems enable the convergence between Information Technology (IT) and Operational Technology (OT). In this way, they enable industrial operations that are controlled and driven by IT systems, which gives rise to a concept called “Digitizing Industries”.

The digitization of industries is the cornerstone of the fourth industrial revolution (Industry 4.0), which is based on the use of CPS systems in order to drive industrial operations. The Industry 4.0 concept is based on interconnecting IT and CPS systems across whole value chains, for the purpose of collecting and processing digital data from all systems and stakeholders. Taking the supply chain as an example, Industry 4.0 is based on the interconnection of all devices and stakeholders from the point where a customer places an order for a product to the point where this product is produced in a factory.  Such an interconnection renders all stakeholders in the supply chain aware of important events and changes in the status of transactions almost in real-time. For instance factories are able to know in real-time that the delivery of materials will be delayed, that a machine needs maintenance in the next production order, or even that a customer placed a critical order that should be prioritized. This awareness increases the efficiency of the supply chain, while at the same time enabling a whole new range of products and services that adapt to customer preferences and use. It also enables new business models, which exploit instant access to digital data about physical products and processes.

In addition to enabling new products and business models, the expanded use of CPS systems facilitates the integration of new technologies and devices in the value chain, as this integration is based on “soft” IT processes rather than on more tedious hardware centric ones. For example, CPS systems make it easy to integrate 3D printers in production processes, without any need to plan and validate the new processes for several months as was the norm in the past. Moreover, the association and use of digital data from machines and CPS systems provides increased opportunities for their digital simulation, which enables the testing and validation of new processes with only minimal disruption to existing operations.

In order to leverage the benefits of digitalization, industrial organizations need to develop and implement a digital transformation strategy. From a technological viewpoint, this strategy entails the following activities:

The IT technology that underpins the operation of the above-mentioned data-intensive CPS architectures  is the Internet-of-Things (IoT), which enables data acquisition from the physical world (e.g., sensors), along with IT driven control processes that involve physical systems. According to McKinsey, by 2025, almost two thirds (2/3) of IoT’s multi-trillion business value will be generated in industrial rather in consumer settings, which is the reason why the term Industrial IoT is increasingly used.

Apart from the technological part, digitizing an industrial organization requires radical changes in its business processes. The latter should become data driven and responsive to commands from the CPS systems.  Furthermore, the ever important human factor should not be overlooked. The digitalization of industry does not eliminate the need for factory workers. On the contrary employees remain at the heart of the digitized operations, provided that they can understand and engage in digital operations, such as configuring data-driven operations and manufacturing robots.

Overall, the digitization of industry creates new business opportunities and provides new ways for increasing customer satisfaction. It also increases the demand for employees with digital skills. Given the skills shortage in areas such as Big Data and the Industrial IoT, enterprises need to consider employee reskilling and outsourcing activities as part of their business strategies. There is no other way, since the future of any and all industries is certainly digital.

Partner Ecosystems in the Industry 4.0 age

Industry 40 is described as the fourth industrial revolution and is a wide concept that ranges from...

Following the COVID19 pandemic outbreak, most enterprises around the world are witnessing the...